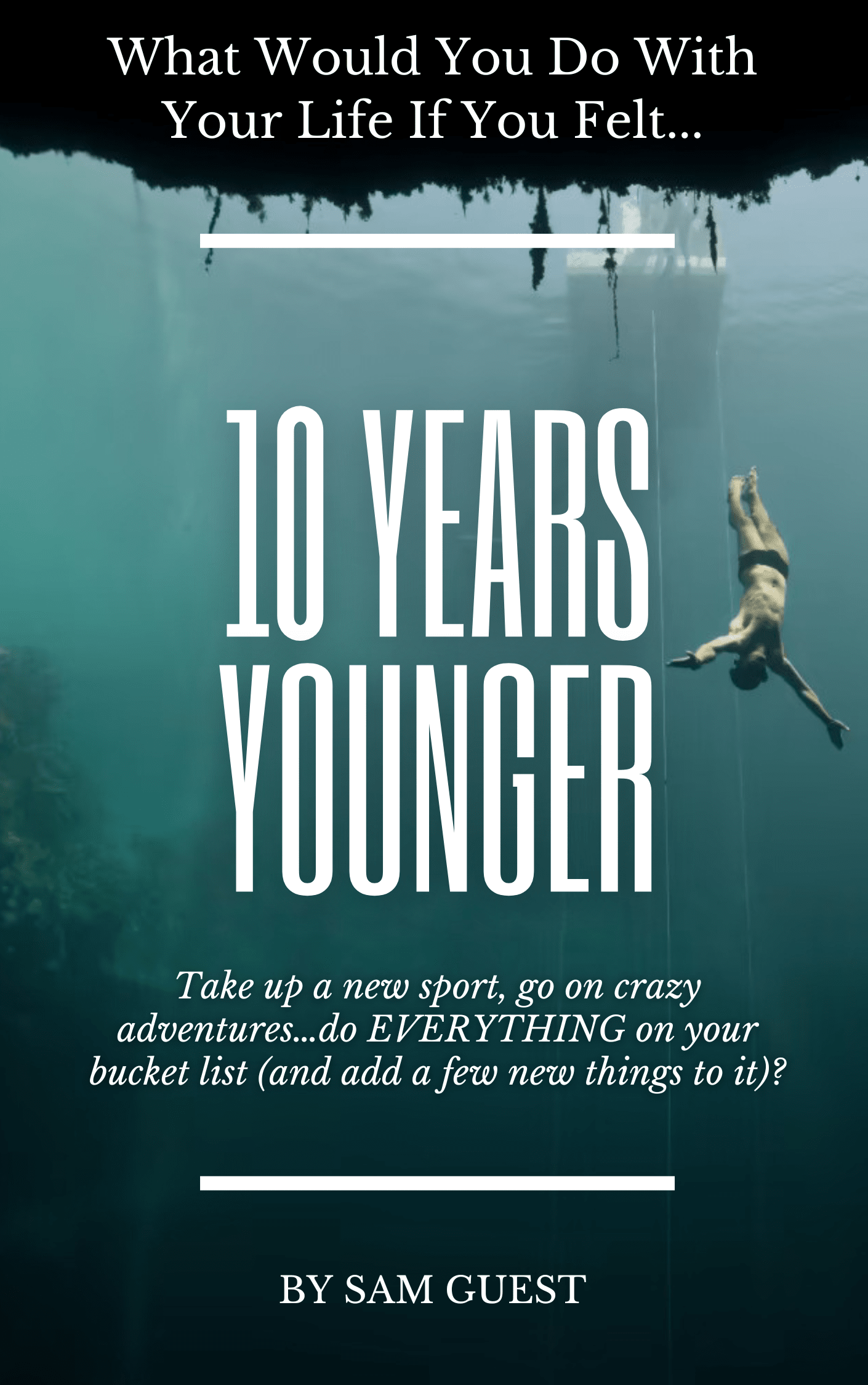 The Underground Playbook For Feeling, Performing (& Looking!) Like You're 10 Years Younger...

So You Keep On Enjoying The Things You LOVE...For Life

What Would You Do If You Felt 10 Years Younger?

Take up a new sport, go on crazy adventures…do EVERYTHING on your bucket list (and add a few new things to it)?

Get "10 Years Younger" And Learn How

Back when I was 35 I thought it was all over, I’d peaked and it was all downhill from here.
I was sleeping less and less and so rarely had the energy to do what I really wanted to do, my gut bloated up like a balloon every time I ate meaning rather than going doing some crazy adventures I was confined to the sofa all afternoon in pain.

I had less and less lust for life and when I did finally get out and do something cool, I’d ache for days afterwards. My libido was flagging and emotionally I felt like I was flatlining...nothing really seemed to excite me any more.
I started to think,

What I found really ironic was for the first time in my life I had the time and money to actually do all the things I'd told myself I was going to do at 20...but now I could do them, my body was failing me.
I sucked it up and prepared for my long, slow decline into death.

That was until I met Jake…
About this time, 2 guys rocked up to a "Learn to Kitesurf Camp" I was running…both were 58 years old.
(I used to run an extreme sports adventure company) 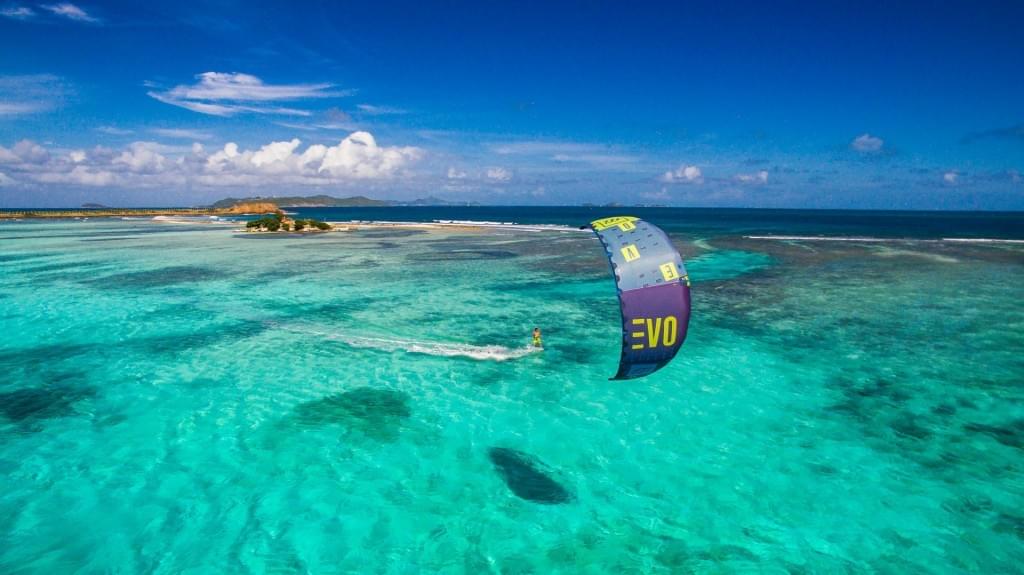 Pete was exactly what I imagined a 58 year old to be. Balding, a bit portly, starting to slow down mentally and physically, all his movements looked stiff and he would definitely need to be treated carefully throughout the week, he just looked a bit…delicate.

The other chap was called Jake and when he arrived I was expecting another Pete, after all they were the same age.
What I saw was a guy who was in better shape than I was. He positively glowed. He looked about 40 and moved like he was 30.
As the week went on Jake showed himself to be mentally sharper, fitter and actually learned faster than many of the 20 somethings on the camp…it was as if age just didn’t touch this guy. I’d always thought of myself fairly fit but this guy put me to shame.
The contrast between Jake and Pete was incredible. One was what I would call an old man, the other appeared younger than I was…yet both were 58 years old.
Jake was up and riding in just a few days and by the end of the week had pretty much cracked it. Despite most of the other students lacking for energy by this stage of the course, he was still hungry for more and was a firm favourite amongst our female instructors.
Pete struggled all week, everything took him a lot longer to learn, he could manage at best an hour or 2 every day and by day 3 needed a day off. He didn’t get very far at all that week.
During the camp I asked Jake, how on earth he managed to stay so young, so active and so able to do all the things he loved despite being an age where most people wouldn’t even think about going kitesurfing…let alone starting to learn.
He said to me…
“If you’d seen me at 40 you wouldn’t be asking me the same question.
You see I’d been very successful at work but my health had suffered as a result, I was overweight and really felt all of my 40 years….at the time I had a lot of friends who were 10 - 20 years older than me and who were old men, they'd given up all the sports they used to love and didn't really have much to look forward to in life.
I saw in them, exactly what I had in front of me, if I carried on as I was doing.”

"So I decided to do something about it…”

His story and a few others like it, inspired me to not go gentle in to that good night.
Implementing the things Jake told me and then going on to study course after course, learning under some of the best and well known "guru's" of our time, interviewing scientists, professional athletes, special forces and even astronauts to discover their secrets and put them into action myself...I’m now 43 and kiting or doing some other crazy sport most days, sleeping like a king, I have energy to burn and feel the best I've ever felt.
Now this took me 8 years but it doesn't have to take anywhere near that long and that's why I've written this book. So I can share with you what I learned and help you to implement it all in a fraction of the time.
So you can lose all the weight you're carrying, have a body you're proud of, have energy to burn, sleep like a king, feel 10 years younger and do all the things you wanted to do when you were 20 but didn't have the time or money. So you can feel better now than you ever have and stay that way.
Imagine what you would feel like in just a few weeks time if you could have all that too. If you felt 5, 10, 20 years younger...
What would you do with your life?
Get The Book For Just €4,99